It depends on: 1. Selecting huge number of regions 2. And then decreasing them to 2000 by selective search

🤔 What is Selective Search?

An algorithm to to identify different regions, There are basically four regions that form an object: varying scales, colors, textures, and enclosure. Selective search identifies these patterns in the image and based on that, proposes various regions

🙄 In other words: It is an algorithm that depends on computing hierarchical grouping of similar regions and proposes various regions

🤔 Why are they slow?

R-CNNs are very slow 🐢 beacause of:

Instead of running a CNN 2,000 times per image, we can run it just once per image and get all the regions of interest (regions containing some object).

So, it depends on: 1. We feed the whole image to the CNN 2. The CNN generates a feature map 3. Using the generated feature map we extract ROI (Region of interests)

Region proposals still bottlenecks in Fast R-CNN algorithm and they affect its performance.

So, it depends on: 1. We feed the whole image to the CNN 2. The CNN generates a feature map 3. We apply Region proposal network on feature map 4. The RPN returns the object proposals along with their objectness score

Anchor boxes are fixed sized boundary boxes that are placed throughout the image and have different shapes and sizes. For each anchor, RPN predicts two things:

😵 To put them all together

Previous
🌱 Introduction
Next
🤳 SSD and YOLO 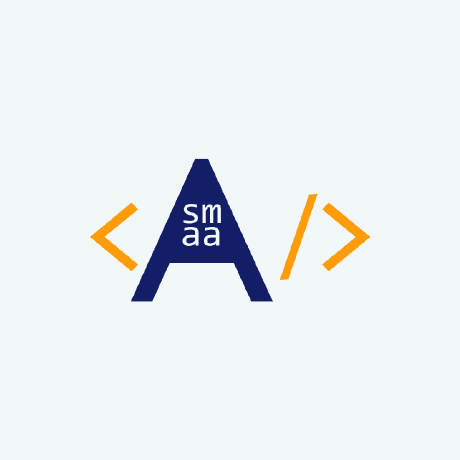